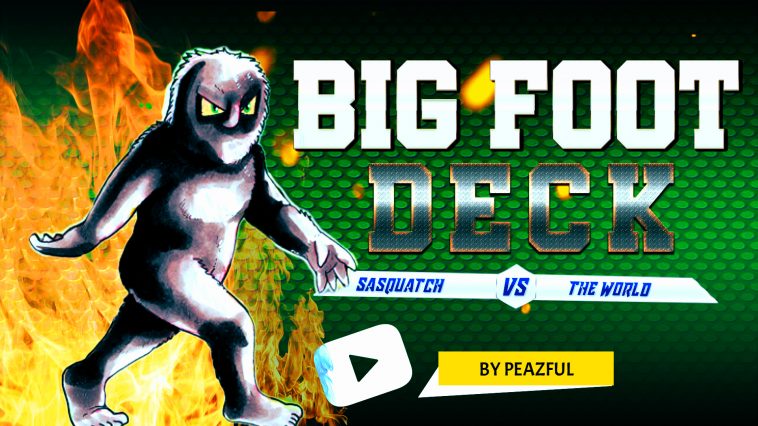 The new Wilderness Bigfoot provides players with an alternative win condition if they control at least 8 other awakened Sasquatches. While this deck might not be tournament viable, experimenting with new strategies is wildly fun, and is sure to leave  opponents scratching their head.

The general goal of Bigfoot decks is to assemble 8 beastie Sasquatches on your field at the same time, then play the new Bigfoot card from Wilderness, and finally have them survive a turn so they awaken and you can automatically win the game. My version of this deck has an emphasis on allowing Sasquatches to survive as the board is built up.

While this decklist might appear to be no more than a jumbled mess with many out of place cards, it has a hidden combo within it that I put together to protect the other Sasquatches. This is crucial because this deck has no easy way of winning besides Bigfoot and there are many combat powered decks out there that could control the board and nearly immediately destroy any Sasquatch beastie you can contract.

For the combo to work, you need an Ohio Grassman on the field for at least one turn to have it be able to create a nest token with its power. An easy way to keep that Ohio Grassman alive is to also control a Stone Man, which happens to be another one of the three cards in this combo and have the Ohio Grasman behind it to protect it. On your next turn, use Ohio Grassman’s power to create a nest token between the Stone Man (which has stoneskin to protect it from spell and effect damage) and the Ohio Grassman, this means that none of your Sasquatches can be attacked while the nest token is in play, and the nest token cannot be attacked until the Stone Man is destroyed. Already this is a potent synergy, but the final card in this combo is what seals the deal. Once you have this part set up, contract Primordial Ooze on your Stone Man and make it a Sasquatch. Because of your nest token, Stone Man, along with all of your other Sasquatches, cannot be attacked, and Stone Man prevents the nest token from being attacked. Stone Man cannot be killed by a spell like fireball because of stone skin, but it still could be removed by a spell like Banish or Deatbeam, or your entire board could be removed with a board wipe such as Zombie Apocalypse.

Along with this is a supporting cast of Sasquatches:

The game plan is to play as many Sasquatches as possible, hopefully utilizing the combo to protect your board, find the Wilderness Bigfoot win condition through chibi bigfoot or drawing it with all of the card draw in this deck, and then play it and win the game.

While I wouldn’t say this deck has any potential to win or top any tournaments, it is a fun and thematic deck with a silly combo that I would highly recommend playing around with.

Peazful is a MetaZoo content creator and player who enjoys creative deckbuilding and frost decks. He has 9 years of tcg experience, mainly in Magic: the Gathering, Pokemon, YuGiOh!, and of course MetaZoo. 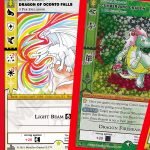 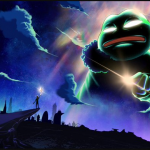