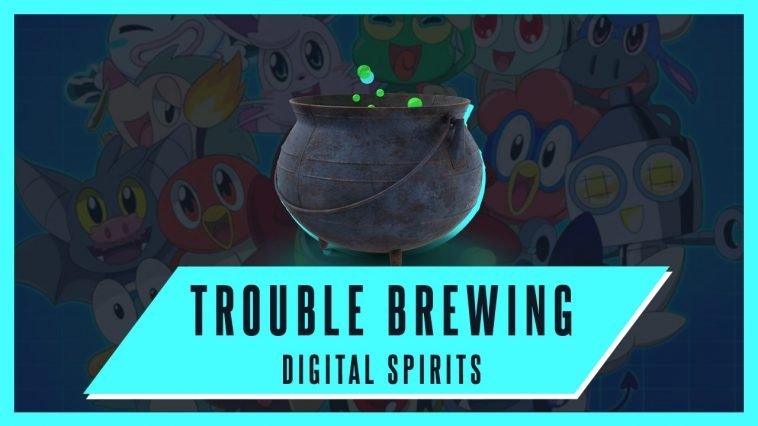 Over this last weekend, the D-Spirits card game found itself in the crosshairs of angry supporters who are growing increasingly unsatisfied with the brand’s lack of transparency. The wildly successful Kickstarter campaign was originally slated for fulfillment in December of 2021; however, new delays have prompted concerns among backers.

While a delay of a month may not seem significant, it’s important to understand the circumstances under which this announcement was made. The official D-Spirits Discord server was already suffering from a lack of activity which had many backers suspicious. It is very important for the brand to be making ongoing efforts to engage with the community and deliver progress updates. Total chaos finally erupted when the founder, Sterling Cartoons, released a statement indicating that he will be inactive in the Discord server moving forward. According to the message, he will be using his time to pursue other aspects of the D-Spirits franchise.

Understandably, supporters were angered when the brand has decided to distance themselves from the TCG side of the business before having even delivered on any campaign promises. “The cards are in production and there is nothing else I can do”, Sterling stated. Rumors rapidly started to cascade throughout the community and it wasn’t long until threats were being made from both sides. The Discord server has since been rebranded from an ‘Official Discord’ to a ‘Fan Discord’.

While I wont bother commenting on any of the rumors, some of which seem speculative, I will say this: D-Spirits is clearly capable of producing a high quality commercial product. Having personally examined earlier iterations of their cards, the brand is clearly lightyears ahead of many competitors. I would be very surprised to see the brand not follow through with what seems like a great product. Quite frankly, I think the critics need to just chill out.

It’s also obvious that Sterling Cartoons is sometimes quite juvenile in his conduct. Perhaps his passion for the project sometimes clouds his judgement. Who knows. My personal opinion is that Sterling Cartoons is likely working in good faith but was caught off-guard by the logistical side of the business. It may not seem obvious to most but it can actually be quite difficult to coordinate the manufacturing and shipment of goods — especially when the COVID-19 pandemic has crippled so much of the industry.

I am optimistic about the D-Spirits brand. While I still stand by my original criticisms, the products they make are strikingly good and I am looking forward to the day they are finally distributed at large. With that being said, it’s worth noting that Chinese New Year is right around the corner which means things could get a whole lot uglier. If production isn’t sorted by February, it’s possible that the product wont be delivered to backers until April or May. 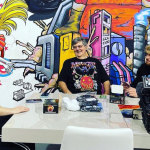 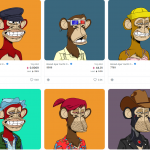