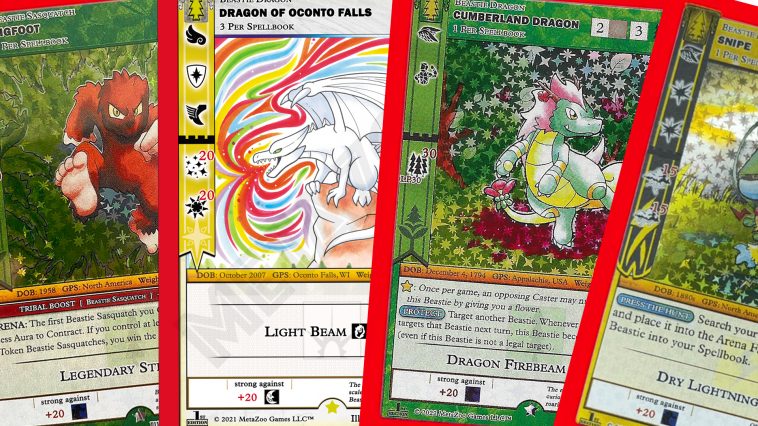 While MetaZoo’s new Wilderness set does not officially release until March 31st, MetaZoo streamers from platforms like Whatnot have been given the green flag to start performing live box breaks. Needless to say, the reception and feedback has been amazing. The card quality is noticeably higher. The card stock itself looks thick and sturdy. The centering, card cuts, and overall fidelity are much improved. But there is still one question everyone has on their minds: what are the rarest cards and what are their pull rates?

Full Disclosure: It is still incredibly early to be drawing any meaningful conclusions about this set. However, there are some general trends that we have observed and can corroborate with market data.

Prism Aura has consistently shown itself to be one of the most sought after cards from MetaZoo’s new Wilderness set. The card’s unique mechanics makes it highly valuable in competitive gameplay and eBay listings have already fetched between $100 and $200 for the raw version of this card. Of all the cards we have seen pulled, Prism Aura seems to have one of the lowest pull rates.

This cute cryptid seems to have a slightly higher pull rate than Prism Aura but still remains incredibly elusive. Prices for Snipe are fetching around $80 for the raw ungraded version of the card but this figure could change as more cards are introduced to the market. Streamers have been using Snipe as a bounty card which suggests that it is indeed quite difficult to find (but not impossible)

It is no surprise that Bigfoot has a massive presence in this new set. It was even speculated that Bigfoot may potentially be the secret rare of the set. Just like Snipe, Bigfoot is of similar rarity and is also frequently used as a bounty card among many streamers. The card’s current market price seems to range anywhere from $50 to $80 and likely has a slightly higher pull rate than Snipe.

Hailing from the Appalachian mountains of the United States, Cumberland Dragon easily has one of the coolest designs and holofoils in the entire set. While the card does seem to have a fairly high pull rate relative to cryptids like Snipe or Bigfoot, the market value tells us a different story. As of March 29th, the asking price for Cumberland Dragon ranges from $50 to $150 — with a surprisingly low number of listings to choose from.

Illustrated by the incredibly talented artist Isaac Sky Lee, this card is adorned with beautiful graphics and textures that instantly catch the eye. The uniquely colorful design instantly lead one to believe that this card is incredibly rare — and that belief might be correct. With only one active listing on eBay, it stands to reason that Dragon of Oconto Falls might even be the rarest card in the set thus far. The current asking price is $140

It’s worth noting that this list is by no means inclusive of every valuable card — just the top five. Cards like Iowa Dragon, Golden Bear, Awful, and Stone Man all deserve honorary mentions as well. As more product is opened, it’s likely that these figures will change. If the rumors of the serialized cards prove to be true, it’s even possible that many of these cards will be dethroned — but that is something we will have to wait and see unfold. 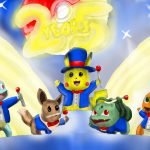 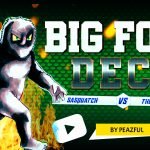