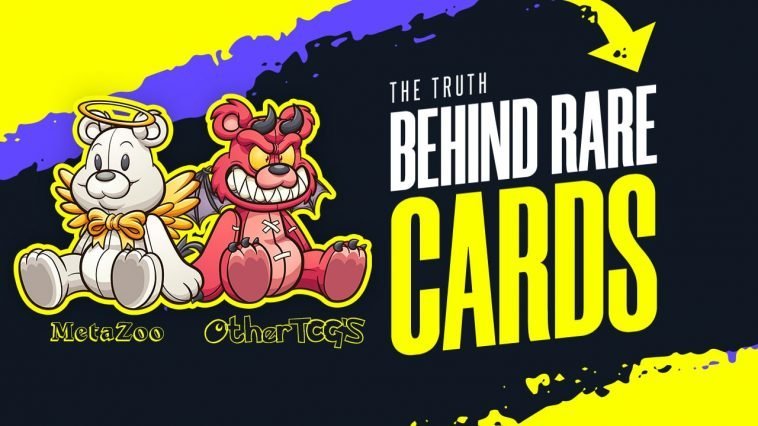 In the world of TCGs, it has long been speculated that certain brands do not follow a random distribution when it comes to their most-valued cards. This practice, known as mapping, has been demonstrated at least once in Pokemon products. As seen in the video, the packs in the booster box were sorted by the factory in a pattern which makes it easy to identify the high-value packs.

The implications of this are obvious. People will open the booster boxes, remove the desired packs, and then sell the rest to unsuspecting buyers. Needless to say, this discovery left a lot of Pokemon fans seriously disgruntled. The issue has since been resolved but most people remain suspicious. In fact, many aren’t convinced that the mapping was actually removed — but rather reworked into something less obvious.

One solution to this problem is to make it publicly known that the distribution is truly random. For example, games like MetaZoo flat out state that their cards are distributed randomly. This makes it impossible for people to find the good cards and sell the rest — a practice which is still seen in the world of Pokemon.

Mapping isn’t only seen in booster boxes. When Pokemon’s Shining Fates set was released, it was rumored that each case of Elite Trainer Boxes was guaranteed to contain at least one Charizard. Once the Charizard was found, the rest of the case would be sold off. Whether or not this is actually true is mostly armchair speculation — but the possibility alone terrified buyers.

The science of weighing and re-sealing cards has also been a longstanding issue in various TCGs. Believe it or not, there are entire communities of fraudsters dedicating their lives to perfecting the art of weighing and resealing. Fortunately, MetaZoo has a strategy for this as well. According to Waddell, the creator of the game, all cards use the exact same sheet and foil type rendering them impossible to weigh.

As a consumer, it’s important to follow best practices when purchasing your favorite TCG products. As a rule of thumb, one should never buy loose packs unless you’re absolutely certain of their origins. In most cases, these packs are being pawned off on unsuspecting players for a variety of  reasons. Be sure to buy from authorized retailers and try to avoid second-hand marketplaces. In the mean time, let us know what you think. How should manufacturers address this issue of weighing, re-sealing, and mapping? The answer is probably not as simple as you think. At the end of the day, every game wants their players to have the most fun possible and sometimes mapping can help facilitate that.

Let us know your thoughts. 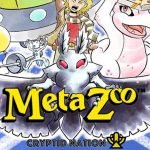 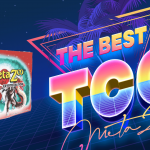