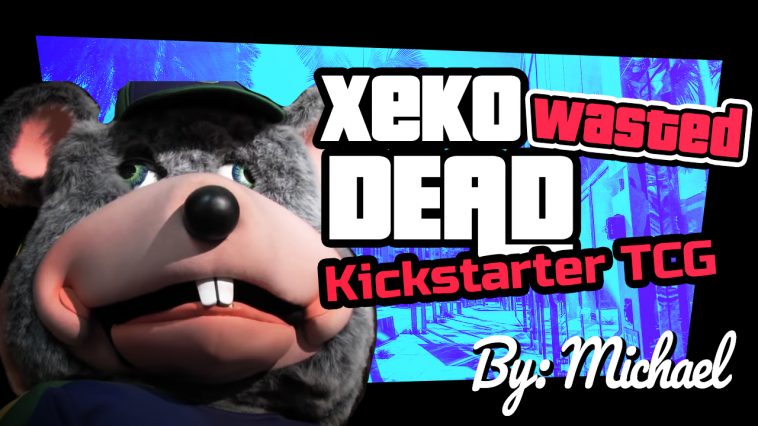 Back in 2006, a new CCG titled Xeko was launched by Amy Tucker. Xeko took a rather unique approach where the contents of the game were predicated on the endangered animals of the world. Similar to games like MetaZoo which use cultural folklore for the basis of their intellectual property, Xeko drew its material directly from the real world endangered species list. Sets were based on environmental hotspots like Costa Rica, Madagascar, and Indonesia. Pretty fascinating stuff.

It’s unclear to me why Xeko was a collectible card game and not just an educational board game. Regardless, it’s important to acknowledge that Xeko was not some backyard project thrown together by a couple of schemers or amateur game developers. Amy Tucker is a fairly accomplished game designer with an extensive resume in the corporate world. As we will soon find out, Tucker even had Nolan Bushnell, the founder of Atari and Chuck E. Cheese, endorse her ventures.

Interest for the game slowly waned as time moved on. Somewhere around 2009, the now out-of-circulation game was sold off to a company known as Good Egg Studios. To the best of my knowledge, Good Egg Studios did not develop the game any further and eventually sold the game back to Tucker for $180,000. At this point, Tucker was working in tandem with a company known as Waba to reacquire ownership. This is where things get interesting.

Under the umbrella of Waba, Tucker decided to relaunch the game on Kickstarter. The idea was simple: crowdfund the resources necessary to relaunch a digital version of the game. This cloud-based virtual world would allow people to play, trade, and interact with one another in real time. It was supposed to be the ultimate social experience for Xeko players. Sure, the goals were quite lofty, but look at all the big names involved in the project. There is no way they would screw over their supporters, right?

Like most Kickstarter scams, it is only natural that everything falls apart immediately after the funds are secured. In an incredibly complex series of events and corporate disputes, the ownership of Xeko’s intellectual property was brought into question and consequentially spurred a massive lawsuit. Based on the little information I could find, it seems that Tucker and her entourage never actually paid the full $180,000 for Xeko. An additional $100,000 was still owed to complete the transaction and this is what ended up being the core of the conflict.

After much back and forth, the decision was ultimately made to liquidate the company and its assets (which included the $257,000 raised from Kickstarter) and then declare bankruptcy. It’s unclear why the money was not refunded to the Kickstarter supporters. In fact, virtually zero explanation was ever offered to the community despite the high-profile names involved with the project. Kickstarter supporters were all screwed out of their money.

Personally, I have a hard time believing any of these bigwigs would care about $250,000 enough to soil their reputations. I am almost certain Tucker and her game were innocent bystanders in a much larger dispute that likely concerned millions of dollars in assets and the courts weren’t even aware of the Kickstarter campaign. This is by no means an excuse. This Kickstarter campaign stole $250,000 from its supporters and got away with it.

While I would like to give the benefit of the doubt, there are a few things that bother me about this campaign. For starters, the company Tucker was working with (Waba) was working on becoming some hyper-innovative 21st-century social media/mobile gaming platform. If you read over this press release, it sounds like a verbatim copy of what Tucker promised in her Kickstarter campaign. In other words, it sounds like the Kickstarter campaign was not exclusively funding Xeko. Instead, it was broadly funding the company’s goals as a whole.

This is sadly not an unusual tactic in the world of Kickstarter projects. Camelot Unchained is a fantastic example of a campaign which raised millions, used the money to develop a different product, and then practically abandoned the original project.

Secondly, the organizers of the campaign released this strange comment:

“Before anyone jumps to the conclusion that we made off with $257,870, let us be clear that nearly all of the donations came not from Xeko players, but from the friends and families of the members of our company. Contrary to what we believed going into this project, the number of Xeko players able or willing to support this project was less than about 40 people.”

The project had 973 backers. Are they seriously trying to say that 933 of those backers were friends and family members? Assuming this is true, I fail to see how this is any sort of defense. Is scamming friends and family somehow more honorable than scamming strangers? All in all, this was not a good look for Xeko and it’s unlikely we’ll ever see this game return to commerce.

Let me know your thoughts below. 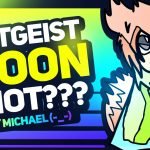 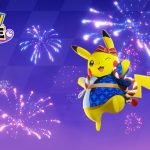