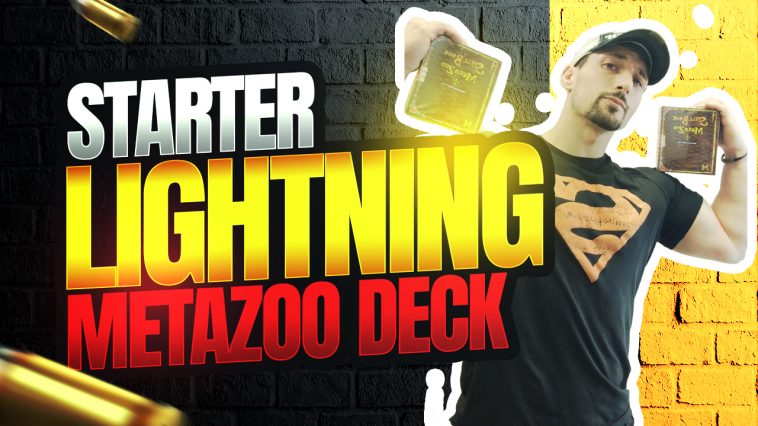 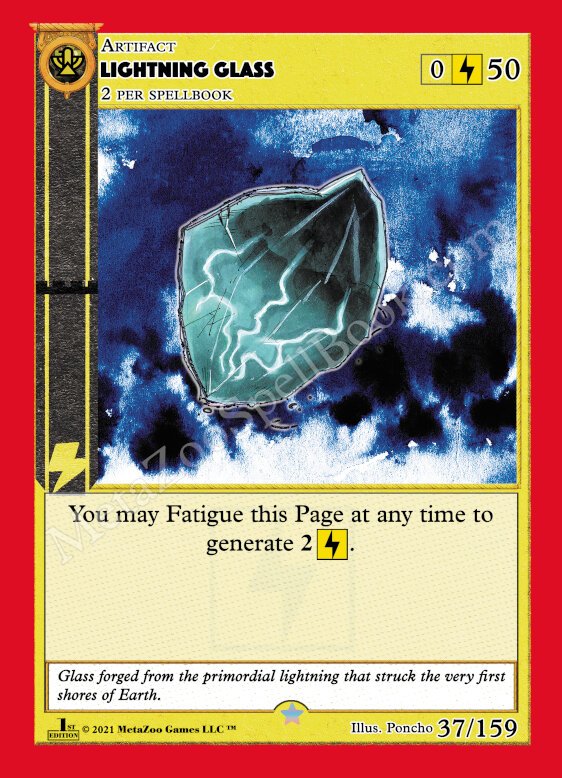 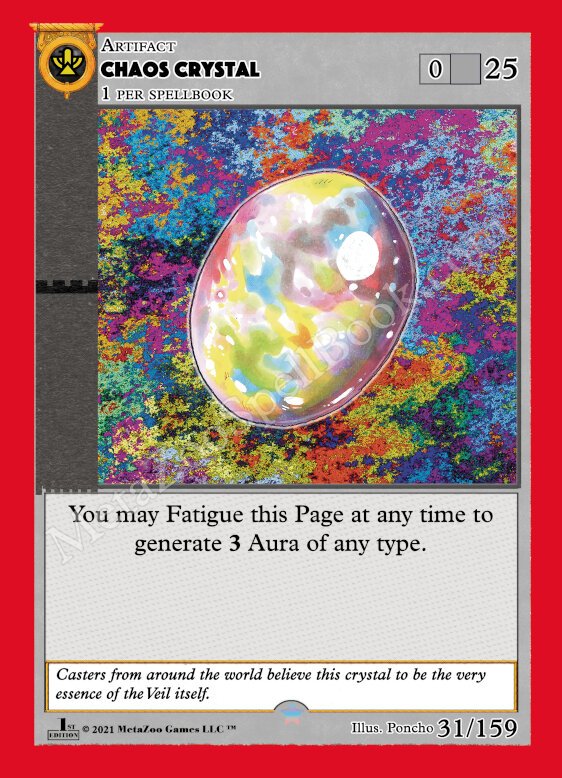 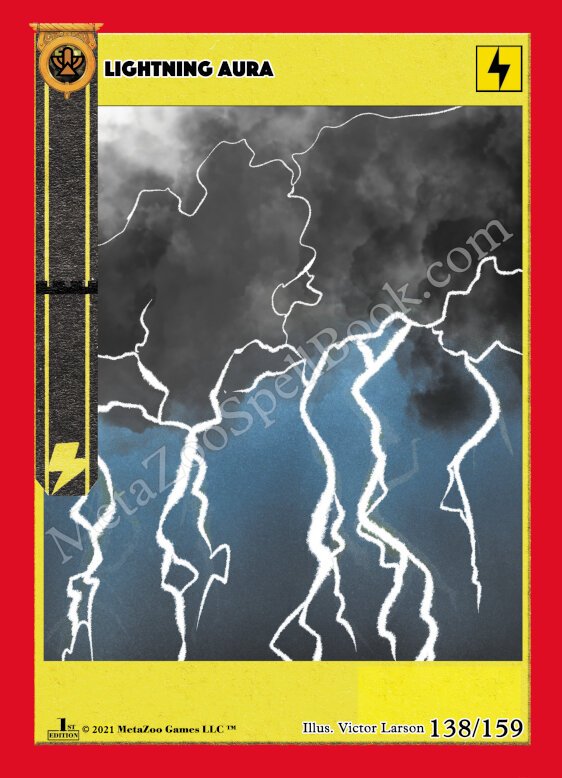 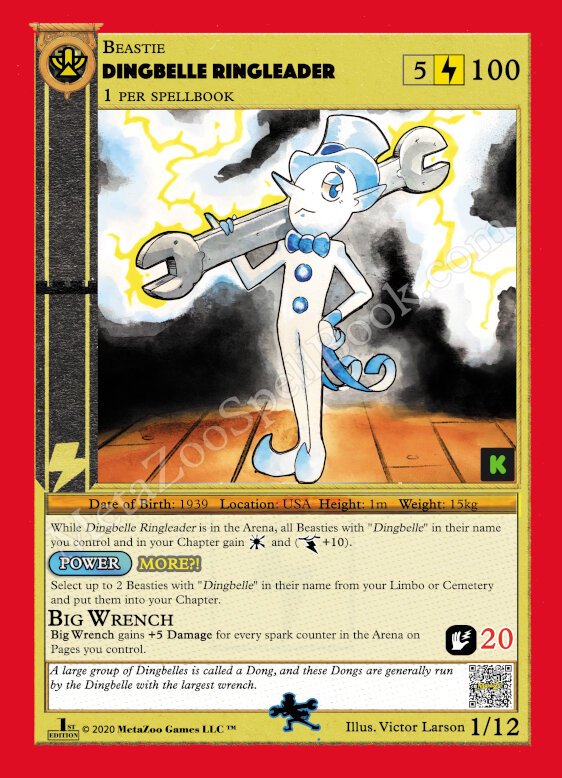 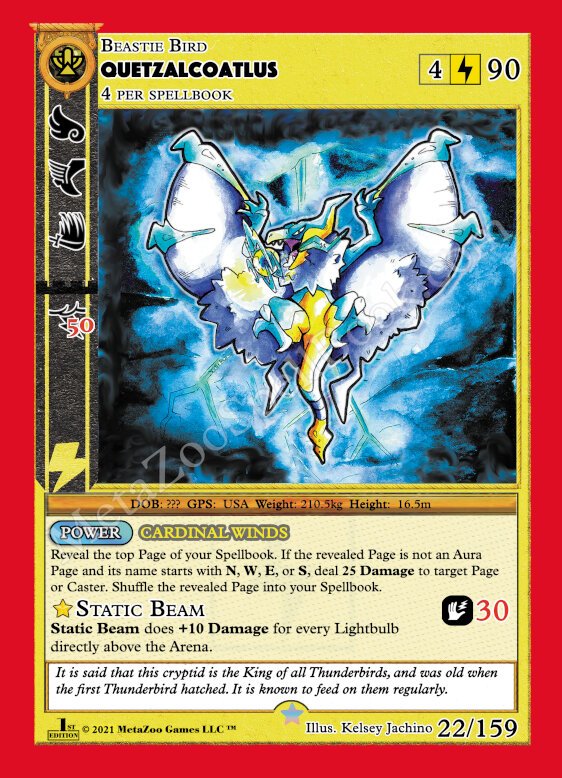 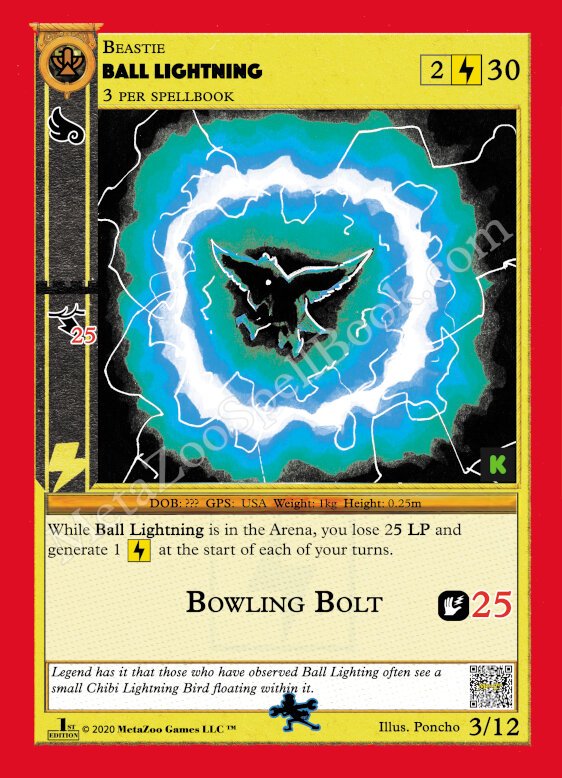 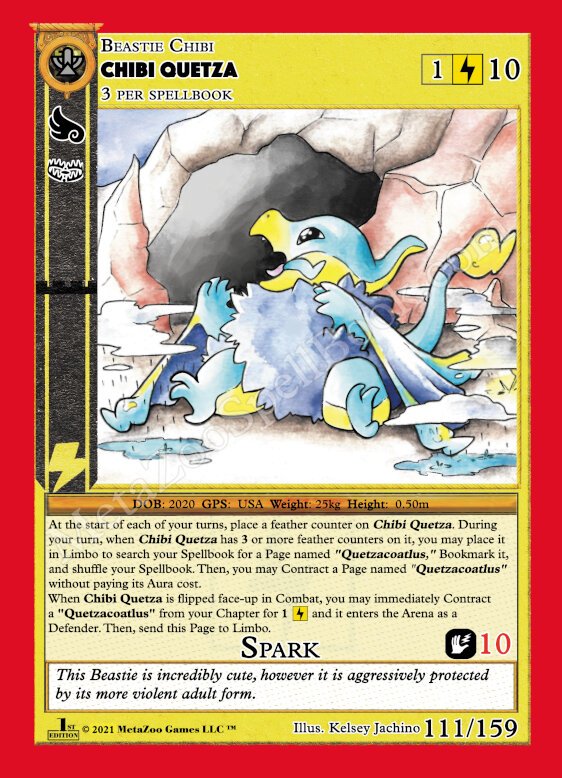 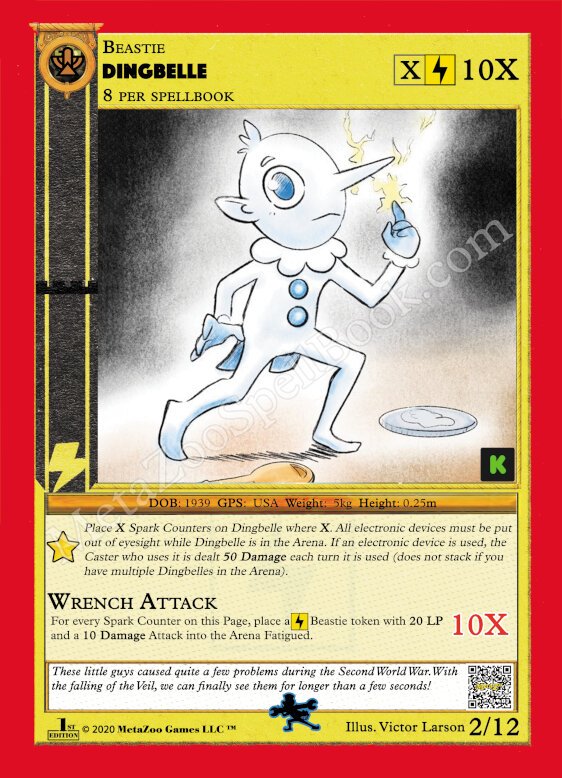 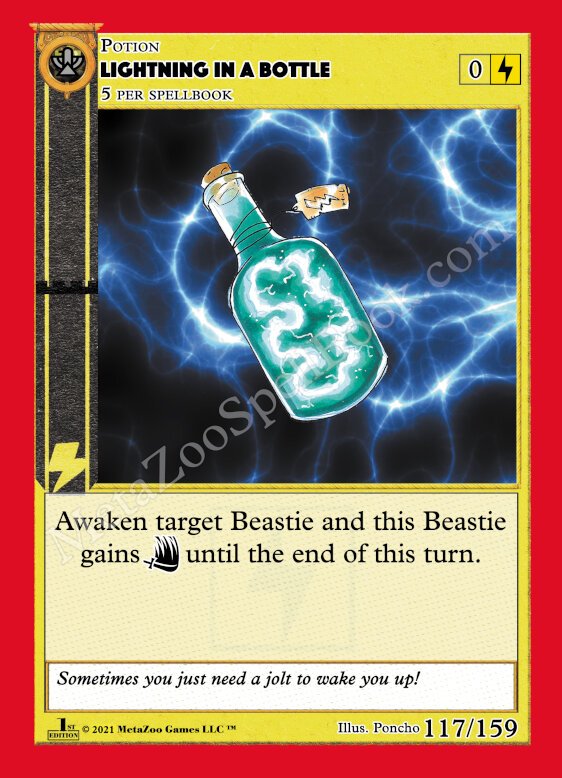 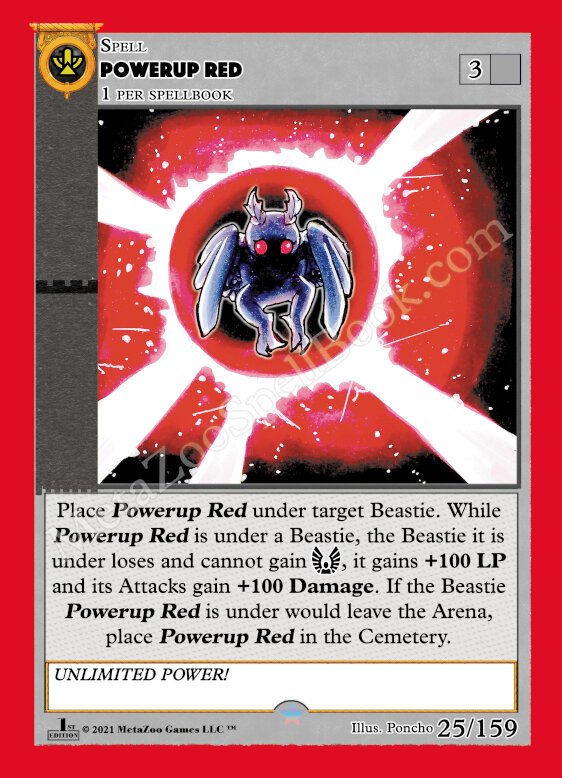 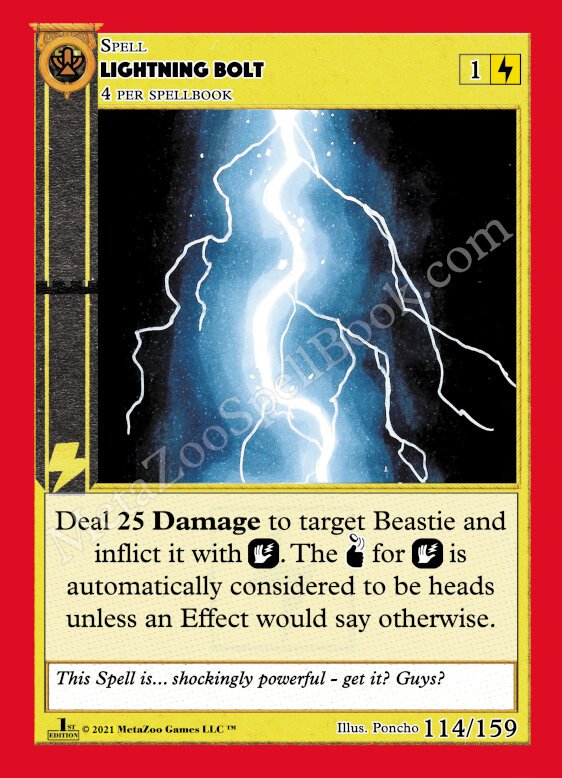 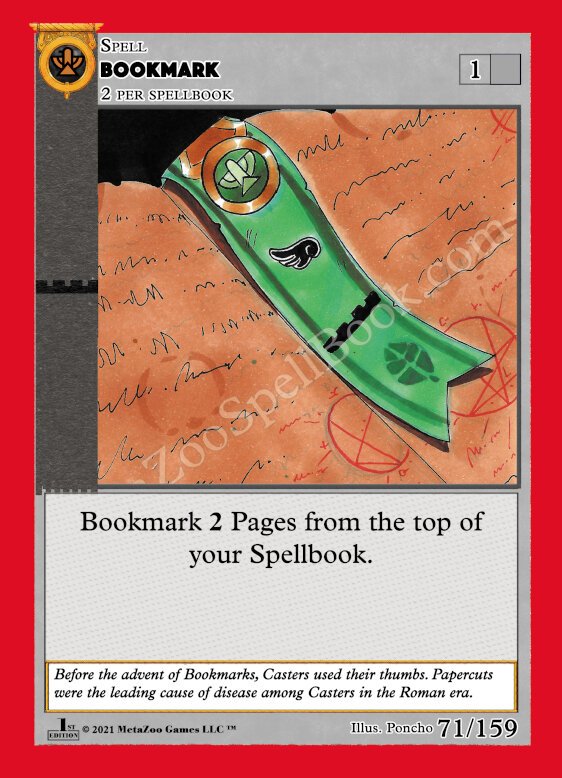 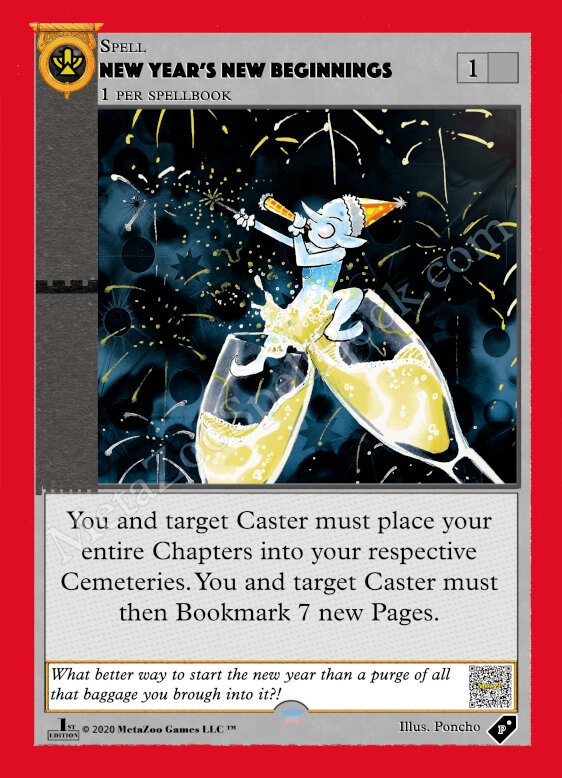 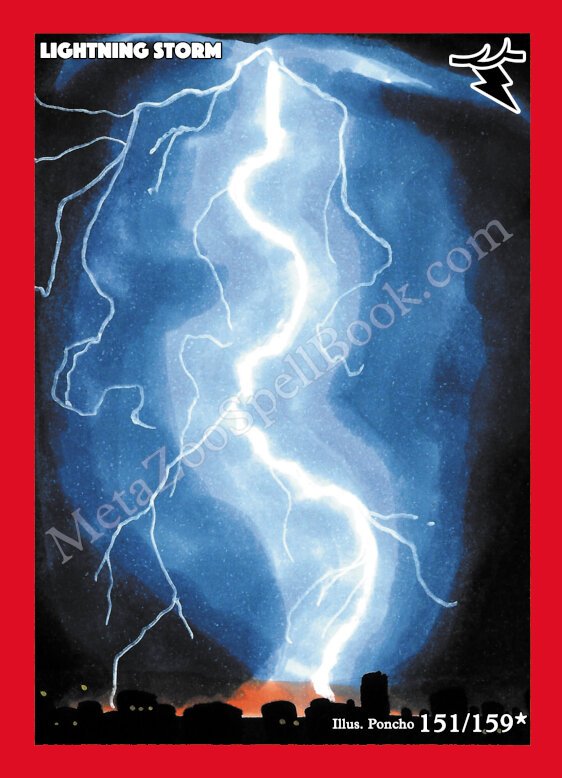 First and foremost, this is a revised Dingbelle Lightning Starter Deck that has been improved for competitive play. The premise of this deck is to overwhelm the enemy Caster with Dingbelle’s which will then generate tokens for further pressure. Following the abundance of Dingbelle’s on the battlefield, the following goal will then be to get a Dingbelle Ringleader onto the board to seal the deal.

Long story short with how Dingebelle works is that he has a base 10xLP and 10x damage, where x is equal to the value of however many Lightning Aura you invest into him to summon/contract him. So, if you use 5 Lightning Aura to contract him he will have 50LP and 50 damage. It doesn’t end there though.

Now whenever you attack with his ability, “Wrench Attack”, Dingbelle will summon (x) amount of Spark Counters with 20LP and 10 damage. With the 5 Auras that were utilized to contract him, he will be summoning 5 Spark Counters every time he attacks, let alone do the 50 base damage. The player is going to want to abuse the use of Dingbelle and get as many on the board as possible. Ideally utilizing as much aura as possible.

The primary goal of your deck is getting this guy out on the field after having at least a couple of Dingbelles already out into play. Dingbelle Ringleader costs 5 Lightning Aura to contract and has a base LP of 100 and 20 damage. However, when he is in the Arena “all Beasties with “Dingbelle” in their name you control and in your Chapter gain Flash (when a Beastie or Artifact with this Trait is Contracted into the Aren, you will flip a coin. If it’s heads the target Beastie cannot declare an Attack until the end of its Caster’s next turn) and gaining a Lightning Storm Terra +10 damage bonus. If played correctly, the bonus to all the Dingbelle’s in your deck should almost guarantee the win here.

Or you may utilize Chibi Quetza as a trap card and flip him face-up in Combat and you may contract Quetzalcoatlus for 1 Lightning Aura and he enters as a defender. Virtually providing you with two methods to get your Quetzalcoatlus’ into the arena.

Quetzalcoatlus is an amazing powerhouse yielding three traits, a terra bonus, a potential damage bonus’ from his ability which also causes paralyze. His three traits include Flying, Fleet and First-Strike. His Lightning Storm Terra bonus provides him with an additional 50 damage.

Quetzalboatlus’ main ability is “Static Beam” which has a base 30 damage and inflicts paralyze. However, it will do an additional 10 damage for every lightbulb directly above the battleground. Ideally the Powerup Red in the deck will want to be applied to Quetz.

Overall, on top of the Dingbelles on the battlefield, the point of having Quetzalcoatlus here is that you are going to have crazy pressure at all angles and not feel like there’s a weak point.

Ball Lightning will serve as another resource generator. However, we will ideally only be wanting to use it early game as it removes 25LP from the caster at the start of each turn (which then generates 1 Lightning Aura). So, be mindful of your LP and only generate as much as needed and sacrifice it asap.

Lightning Bolt is a cheap, 1 aura cost spell that deals 25 damage and automatically inflicts paralyze. This will simply be used for quick burst damage prior to taking out a beastie to butter them up or simply killing the beastie with the spell.

Ultimately this deck is a blast to play and really is quite satisfying once it’s set in motion and you see the abundance of beasties covering the arena. Have fun! 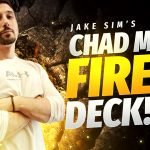 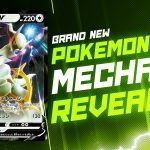