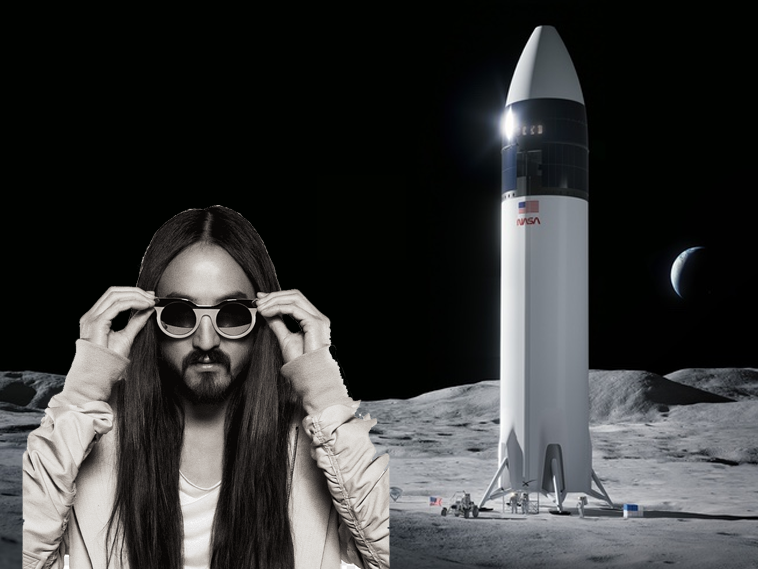 You see, a Japanese billionaire known as Yusaku Maezawa decided a few years ago that he wants to finance a space voyage and bring a couple of artists. Unlike most space journeys, this trip has nothing to do with science. It’s pure tourism. The project has been in the works for several years but it was never known how the winners would be selected. According to Maezawa, more than one million people have applied as of 2021.

While personally financing a space voyage may sound insane, it’s important to know that the Japanese billionaire has actually done this before. One year ago, to the exact day, Maezawa launched himself to the International Space Station aboard a Russian Soyuz rocket where he spent approximately 12 days.

Apparently, Maezawa was so inspired by the trip that he felt compelled to share the experience with as many folks as he could.

The new mission is slated to launch sometime in 2023 using SpaceX’s Starship rocket. However, at this point in time, Starship still seems to be quite far from completion so it’s unclear if this mission will actually launch on schedule.

Furthermore, Starship would still require certifications for human spaceflight which may contribute to further delays. Given the uncertainty around Starship’s timeline, it’s possible that the dearMoon mission will be several years late.

Personally, I don’t expect Starship to be ready until 2024-2025 at the earliest. But once it is ready, it will be very fun to watch our beloved Steve Aoki blast himself off, quite literally, to the moon. Knowing him, he’ll probably bring a few Pokemon and MetaZoo cards with him. 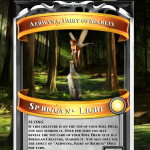