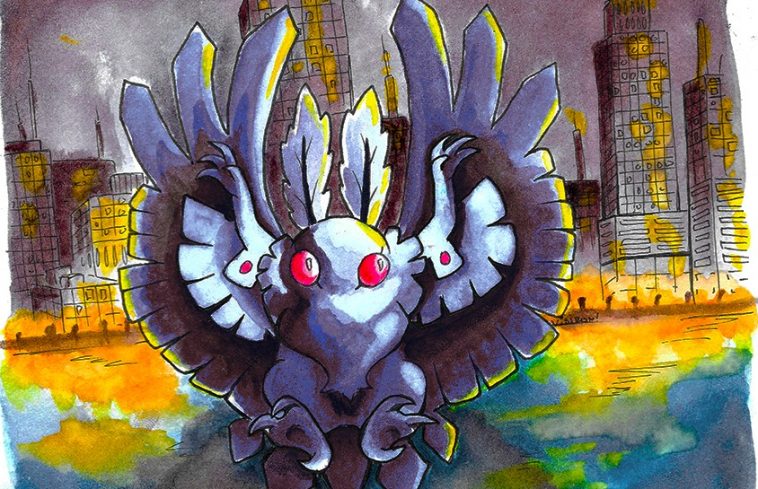 Counterfeit cards are nothing new in the world of collectibles. Franchises like Pokemon, Yu-Gi-Oh!, and Digimon have been struggling with counterfeiters for years. Some may even argue that being targeted by counterfeiters is proof of a brand’s own success and should be worn as a badge of honor. Unfortunately, or perhaps fortunately, this badge of honor can now be extended to MetaZoo.

The debacle began when a private group of collectors found a number of counterfeit MetaZoo cards that had been graded. The information was especially alarming because many of these cards had been graded by PSA — one of the industry’s most reputable card authentication services.

The document goes on to detail exactly how the cards differ: color saturation, text location, surface texture, and letter shadowing. I’ll admit — the fake cards look pretty damn good. It’s interesting to note that only high-value cards seem to have been targeted which suggests that this heist was both sophisticated and intentional.

Overall, I would argue that this is largely a non-issue for the brand. Counterfeit scandals happen across all industries and usually result in a stronger authentication process. In the case of PSA, their database is entirely digital which means the card can easily be examined for inconsistencies and retroactively decertified. Since this information has surfaced, PSA has decertified many of these fraudulent cards and is continuing to investigate the incident further. 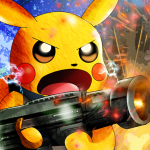