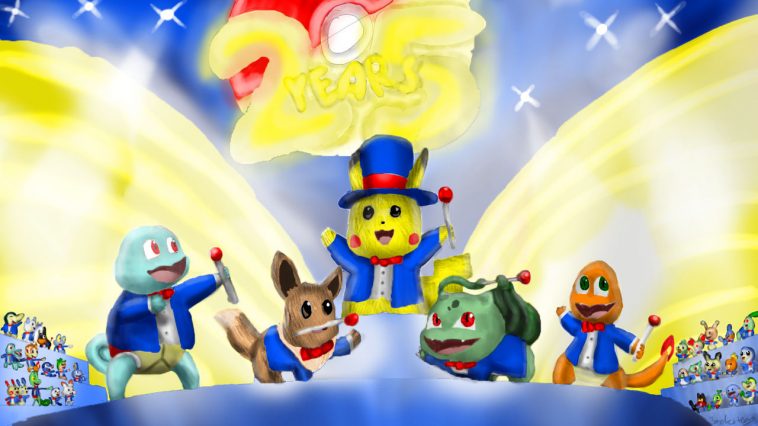 It has long been suspected that the Pokemon brand is secretly in cohoots with Amazon. However, it really wasn’t until this last year that their strategic partnership became more obvious. With the controversial release of the exclusive Celebrations Prime Collection, it was clear that Pokemon was looking to give Amazon a competitive edge over other domestic retailers.

To be fair, the Prime Collection’s claim to fame was nothing more than some holographic jumbo cards. Jumbo cards are largely considered worthless by collectors and have no utility in the actual competitive cardgame. Nonetheless, it is something that could only be acquired by purchasing the product from Amazon.

So – why am I bringing this up now?

Well, the two brands are ramping things up even more with the launch of an exclusive subscription-based T-Shirt Club. Offered by Amazon at a monthly price of $19.99, fans can expect to receive a unique T-Shirt delivered straight to their door. Here is the important part: these shirts are exclusive and limited-edition designs only available to Amazon customers.

While I am personally not a fan of gatekeeping merchandise, I do believe that this growing partnership could have larger implications for the future. Yes, it’s true that the exclusive items have largely been worthless novelties, but one does have to wonder: what will be next? Will Pokemon follow the footsteps of Hasbro and ditch distributors entirely? Will Pokemon phase out traditional game stores in favor of Amazon? It sounds crazy — but no one thought Hasbro would do it either.

Perhaps I am just making a mountain out of a molehill here but I really do think we might be seeing the beginnings of a new hegemony. 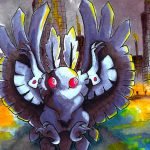