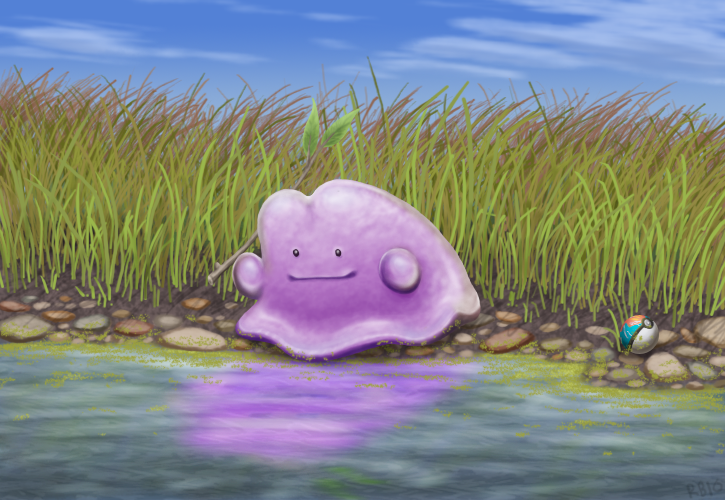 Early this morning, the official Pokemon TikTok account uploaded a shocking video revealing a new card that has a peel-off surface. This card is slated to be a part of the Pokemon TCG’s next expansion titled Pokemon GO.

At this point in time it remains unclear how many cards will feature this new peel-off mechanic. As it stands, the feature seems to be exclusive to Ditto — the lovable Pokemon known for being able to emulate other creatures.

This novel card-type immediately prompted a flurry of questions and criticisms. For example, which version of the card is playable — the top or the bottom? Do collectors have to be worried about card degradation from the adhesive? What effect will this card have on competitive gameplay?

This decision comes at an interesting time considering Magic The Gathering also released a peel-off promotional card just a few months back. Is this a legitimate mechanic players are looking for or is it nothing more than the latest fad?

Be sure to check out this link if you’re interested in pre-ordering the new Pokemon GO set from us. 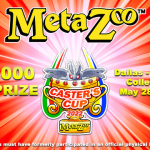 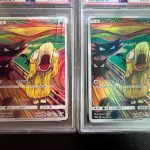