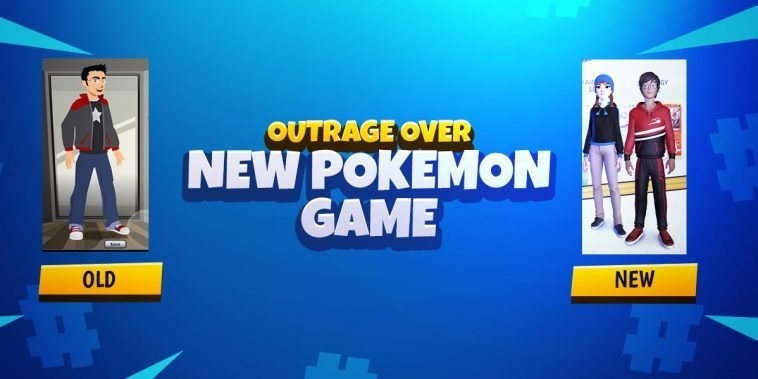 Pokémon fans around the world will be happy, or infuriated, to learn that Pokemon’s new online TCG is just about ready for its big debut. However, this seemingly good news comes with a slight catch. The current game, titled Pokémon The Card Game Online (PTCG), is going to be completely replaced by the new live version. Any existing players will be required to transfer their accounts over to the new PTCG Live client once it launches.

Sounds reasonable, right? So why are people so angry about this? What’s causing all the backlash? Well, as mentioned before, the original client is shutting down which is undoubtedly going to annoy anyone who likes the familiarity of the old game. Second, there is the glaring issue that not all of your collection will transfer. Yikes.

The disapproval here mainly comes down to the fact that players are only able to transfer up to four copies of “a unique Pokémon TCG card, one copy of an ACE SPEC or Prism Star card, one copy of each part of a Pokémon V-UNION card, and 59 copies of a basic Energy card”. What happens to all the other/extra cards you have then? Do you get any form of currency? Any kind of “reward”? It doesn’t sound like it.

It doesn’t end there though. Players can not transfer any of the following either: HeartGold & SoulSilver Cards, anything that is unopened, specific coins, sleeves and deck boxes. Player’s in-game currency, friends list, and saved deck lists will also not be retained.

If a player does have anything that is unopened, they will receive “a number of Crystals” in the Live client. Which are redeemed for specific purchases in PTCG Live

As someone who thoroughly enjoys playing the card game, I will be the first to admit that I am excited to see the new client. With that being said, Pokemon’s failure to address these chief concerns from the community has me a bit worried. If you do not want any unopened items converting into crystals, I would suggest opening everything you have now.

There is one more personal issue to address: the avatars. The avatar rework is absolutely horrific. The original two-dimensional avatars are simple, effective, and nostalgic. The new 3D redesign feels like a step in the wrong direction. One only has to look at the history of Runescape to see what this sort of design philosophy results in.

Check out these before and after shots. Something about it just feels wrong to me.

With that being said, I am cautiously optimistic about the new game. There is certainly a lot more to cover about the client conversion but I’ll spare you my pedantic criticisms and let you dig through the details yourself at the link below (also used as the source): https://support.pokemon.com/hc/en-us/articles/4406895467668 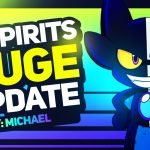