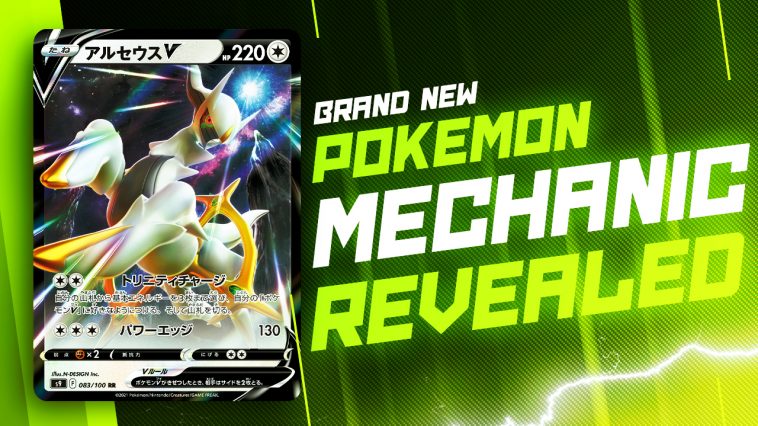 After months of rumors and speculation, Pokemon finally released confirmation of the new VSTAR game mechanic slated for the official trading card game. Take a look at this spicy video the company uploaded yesterday.

VSTAR provides players with another channel to evolve V Cards outside of VMAX. These powerful abilities, called VSTAR power, are expected to be very strong considering they are limited to single use per game.

For example, Arceus VSTAR will have an ability known as Power Starbirth which enables players to search for two cards of their choice from their deck and add it to their playing hand. If this ability is any indication, these VSTAR abilities are going to be quite compelling.

One of the more fascinating aspects of this mechanic is how it manages to remain entirely consistent with the actual lore of the game. Pokemon needed a way to maintain the V Ruleset but this could not be done in Sinnoh (Hisui) where Dynamax does not exist. The introduction of brand new non-MAX cards bridges this gap.

The upcoming VMAX Climax set will likely be the last of the MAX cards and the Star Birth set coming afterwards will be the start of the VSTAR era.

I don’t know about you guys but I am absolutely hyped for this. It truly is incredible how Pokemon keeps managing to reinvent itself time and time again. 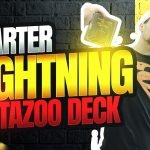 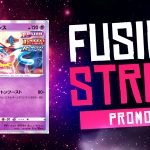