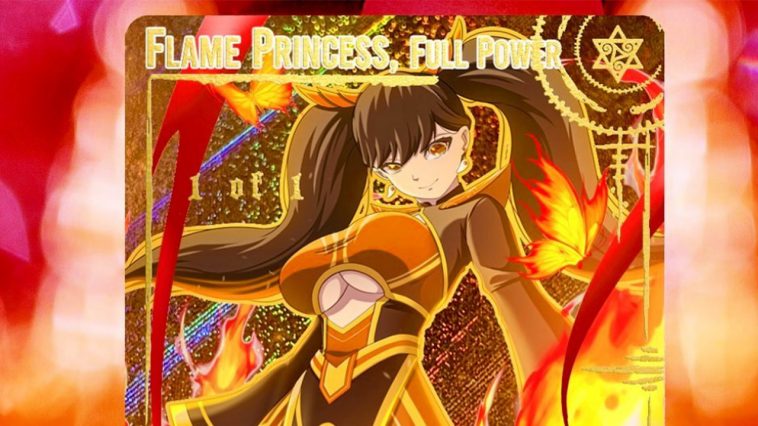 Two months ago, we wrote about the up-and-coming trading card game known as Otherverse. Since we have written the article, the game has continued to make progress across many fronts. In fact, it may be the case that Otherverse is one of the first Kickstarter-era trading card games we are aware of to leverage its success for the purposes of charity.

Sam Tabibzadeh, the creator of Otherverse TCG, managed to raise an impressive $25,000 through a public auction of highly bespoke Otherverse cards. A total of 50 cards were auctioned with the highest bid running all the way up to $4100 for an incredibly rare 1/1 Flame Princess.

The $25,000 was split evenly among three children’s hospitals: Cohen Children’s Medical Center out of New York, Joe DiMaggio Children’s Hospital out of Florida, and The Cheo Foundation out of Ontario. While Sam is known throughout his community for his generosity, this charity auction undoubtedly catapulted the brand to new heights. For a trading card game that has not even yet officially launched, Sam and his team are making quite the splash within the industry.

We strongly suggest keeping an eye for their upcoming Kickstarter campaign. We have a sneaking suspicion it might just set a couple of records. 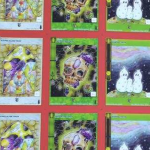