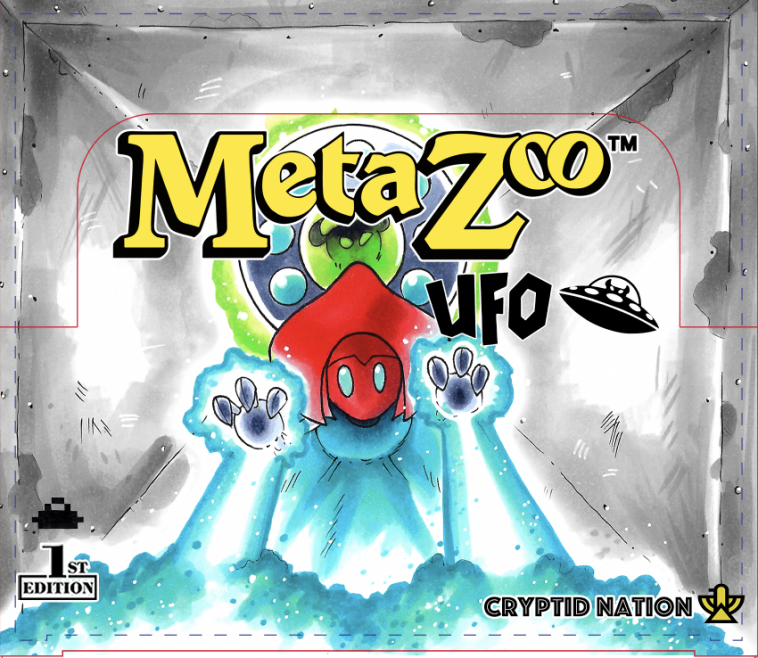 With the wild success of MetaZoo’s latest set, fans around the world are beginning to wonder: what’s next?

According to the brand, the next MetaZoo set is going to be titled UFO and will be heavily inspired by themes of aliens, space, and unidentified flying objects (UFO).

The release of this set could not come at a better time considering the recent cultural interest in space exploration and aliens. In fact, Congress is expected to hold a public hearing next Tuesday on this very topic. As companies like Elon Musk’s SpaceX continue to gain traction in the public eye, talks of aliens and extraterrestrial technology continue to gain popularity.

The set is slated for release towards the end of July and is expected to be extremely popular. Michael Waddell, the creator of MetaZoo, has not released much information yet about this set. However, there have been leaked pictures of the booster box design and it’s difficult to ignore just how cool it looks.

Due to MetaZoo’s recent restructuring of their distributor and retailer network, expected pricing for this set is currently unknown. At a minimum, it’s likely that the set will not sell for less than the MSRP of $140 USD. If this set turns out to be anything like Nightfall, it’s possible that the upper range of pricing will be closer to $200 USD.

Be sure to keep an eye on this page if you’re interested in purchasing a booster box of MetaZoo’s UFO set. 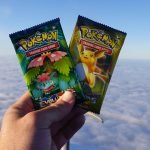 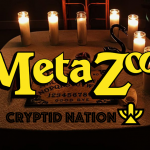