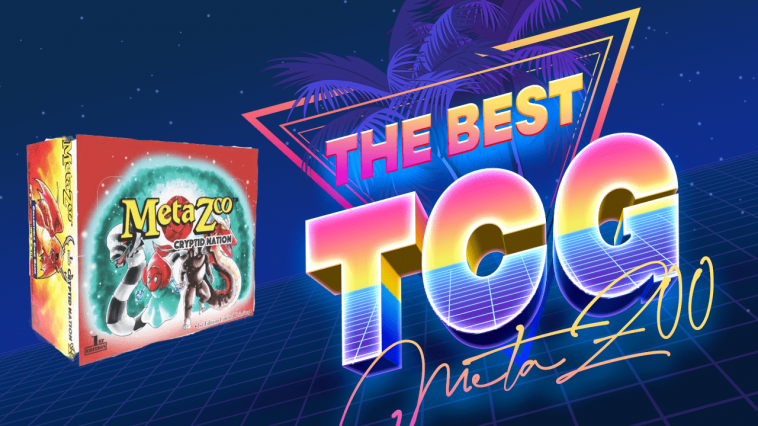 Unless you’ve been living under a rock, you’ve probably heard about the newly trending card game known as MetaZoo. When we wrote about it a few months ago, the trajectory of the game was still somewhat unclear. Sure, there was a lot of hype — but how much of it was attributable to COVID ‘stimmy money’?

Well, MetaZoo just wrapped up their first appearance at Collect-A-Con and the results are clear: MetaZoo is completely out of control. To say MetaZoo stole the show is a complete understatement. According to attendees, industry titans across the board were approaching and congratulating the brand on their widespread success.

MetaZoo’s blowout appearance at Collect-A-Con is surprising to some and unsurprising for others. Since we started following MetaZoo, they have released a newly updated rulebook which serves as the bible for both players and prospective referees (known as Metazoologists). The rules are clearly stated, easily referenced, and provide a foundation for understanding the game. This fact was not lost on the company as they just recently hosted their first Table Top Simulator tournament as well.

A large part of the demand can also be attributed to strategic partnerships. In early May, it was confirmed that Alpha Investments and Channel Fireball will both be working with MetaZoo in an effort to increase reach and promote awareness of the game. Both of these platforms have strong roots in the Magic the Gathering community and are expected to provide great exposure and momentum for MetaZoo. It will be interesting to see how the brand works in tandem with these partners to further the game.

Furthermore, Michael Waddell, the founder of MetaZoo, has also relocated his residence from New York to Los Angeles. While the reason for this move has not yet been disclosed, it is almost certainly related to MetaZoo’s continued expansion. It’s likely that distribution partners (and perhaps even printing partners) are located in the Los Angeles area.

MetaZoo’s growth seems to come at a weird time. With the secondary markets starting to cool off for various TCGs, it was unclear how MetaZoo would be affected. Needless to say, the diminished industry interest seems to have hardly put a dent in the game. MetaZoo simply can not be stopped. 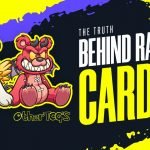 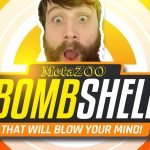