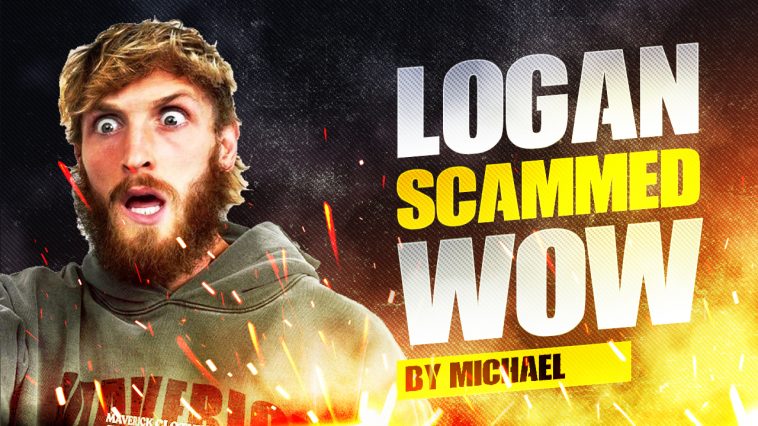 Logan Paul is no stranger to the Pokemon community. His antics throughout the years are almost certainly responsible for the industry’s volatile price action. Despite this, he managed to shock the community yet again with his recent purchase of an entire case of Pokemon 1st Edition Base Set Booster Boxes. With a price-tag of $3.5 million, this transaction easily ranks as one of the biggest deals in Pokemon history.

Before we move forward with this article, I want to make one thing perfectly clear: it is not normal for a sealed case like this to come to market. This is like claiming to have found an alien artifact. While it’s certainly not impossible, the odds of it being true are just simply not in your favor.

This fact was certainly not lost on the Pokemon community. Mountains of credible evidence began to rapidly pile up suggesting the case is fraudulent.

Reasons Why The Case Is Likely Fake

While it’s possible that the case is legitimate, the growing body of evidence is simply too compelling. In this article prepared by Pokebeach, the noted discrepancies with the package’s barcode and labels is beyond damning.

I do want to take this moment to play devil’s advocate for a bit. Here at PokeCellar, we source and distribute a variety of sealed product from many different card games and distributors. We have seen some crazy things happen to perfectly legitimate sealed product that would raise many eyebrows among the general public.

The manufacturing and transportation of cardboard is not a perfect science. We’ve had delivery drivers accidentally destroy cases or tear seals. We’ve picked up deliveries ourselves, directly from the manufacturer, that had damaged seals. Depending on the weather conditions at the time, we’ve even received sealed product with barcodes that simply disappear (they are usually printed on a thermal paper of some sort)

While we always encourage a healthy dose of skepticism, it is important to remember that strange things do happen and it doesn’t necessarily mean the product is fake. With that being said, I am of the belief that Logan Paul’s purchase is almost certainly fake. 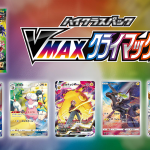 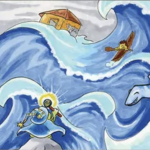