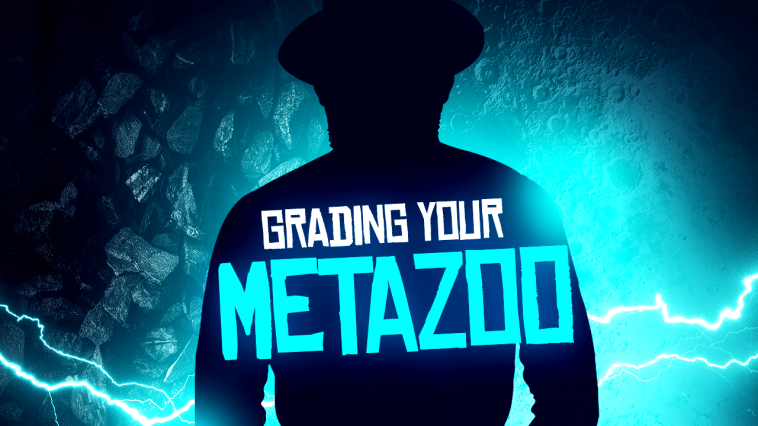 As the MetaZoo scene continues to explode in popularity, more and more collectors are starting to ask themselves: should I get my MetaZoo cards graded?

The Most Important Question

Before you get too excited about the prospects of a PSA 10 Mothman, it’s important to understand that the market for graded cards is actually quite complex. Unknown to most people, it’s entirely possible to decrease the value of your card by receiving an unfavorable grade. If you aren’t confident your card will score high, it’s best to hold onto it as a raw ungraded card.

Pokemon’s Rainbow Pikachu VMAX is the perfect example of this phenomenon. Ungraded versions of these cards still fetch upwards of $200-$250. By contrast, the most recent PSA 9 listing only sold for $190. Not only did the subpar grade bring down the market value of the card down, but that poor sap also had to pay for the grading! It’s a double whammy.

The two most famous grading companies are PSA and Beckett. As a general rule of thumb, this is what your decision making process should look like:

In recent years, a couple of other grading companies have also emerged. I do not have any opinions about these companies. The market has historically placed a higher value on cards graded by PSA and Beckett.

The process of having your cards graded is expensive and stressful. Because of how the pricing structures work, most people get several cards graded at a time. It can be quite intimidating sending off such a high-value shipment through the mail. To make things even worse, the process can take several weeks or months depending on the service you chose.

I documented the process of having my Pokemon cards graded earlier this year. To give you an idea of how tedious it can be, Beckett’s 5-Day Turnaround service ended up taking 21 days and this practice is apparently commonplace in the industry. The worst part is that there is not much you can do except sit, wait, and take it on the chin.

While the plastic enclosures can look very pretty (also known as slabs), the key takeaway here is that having your cards graded is a calculated and deliberate financial decision. It will, almost certainly, increase or decrease the market value of your card. Taking a step back and analyzing market pricing prior to sending in your cards is critical in making sure you don’t end up taking a loss on the transaction. 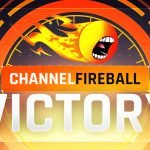