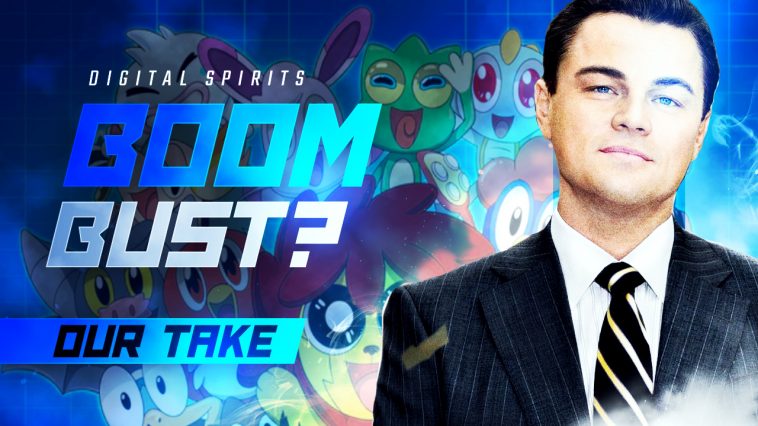 D-Spirits, shorthand for Digital Spirits, is yet another Kickstarter-funded card game which has done a really good job at shaking the cage in this hype-or-die industry. At first glance, D-Spirits certainly seems to be one of the more legitimate efforts out there. The artwork is flashy and everything is organized. The game playthrough is well produced and nicely animated. They even managed to recruit Jason Paige, the singer for the original Pokemon theme song, to produce and sing a theme song for D-Spirits. Impressive, right?

As we peel back the layers of the onion, it becomes harder to ignore the obvious: Kickstarter TCGs have become a marketing formula and D-Spirits seems to be executing it perfectly. The very nature of these projects seem to be more about generating hype and raising money than actually developing a compelling game. The worst part is that the supporters are all in on it too. Invest early, pump the game, and then scalp the newcomers.

It’s all too eerily reminiscent of penny stock antics you would find on old message boards. Mitsuhiro Arita, one of Pokemon’s own freelance artists, was actually scouted as a potential artist for D-Spirits. Shortly after, he put out this very telling announcement which basically echoes the same sentiment many people have about these campaigns.

Ignoring this somewhat disturbing trend which by no means is exclusive to D-Spirits, we can start our review by addressing the fact that D-Spirits suffers from the same glaring problem as games like Akora: no lore. Virtually zero effort has been spent to construct any sort of fantasy world to substantiate the characters in the game. Ash Ketchum alone could fill an entire book with all the lore surrounding him yet D-Spirits couldn’t fill a single page? Sure, they have made a lot of characters and some even have short biographies but where is the broader storyline?

Personally, the only thing I find interesting about D-Spirits is the artwork which is a nice change of pace from the fantasy-mechatron theme we see dominating most games. D-Spirits is strikingly juvenile and looks like a cross between The Powerpuff Girls and Teletubbies. The renders look particularly childlike but I will admit that they look slightly more mature on the card themselves. The card format is very comparable to the full art cards you would find in modern Pokemon. It’ll be interesting see how the artwork scales into other mediums as the brand has shared plans to expand into TV shows and movies.

In the context of Kickstarter TCGs, I do want to mention that the D-Spirits game already exists in some capacity which is more than can be said for many of these other TCGs. There are some influencer videos dated from nearly a year ago showing at least one iteration of the D-Spirits card game being opened and reviewed. All things considered, it looks pretty good. The packaging, the cards, and the boxes all look nice and professional. This is certainly a confidence boost as it proves the company is logistically capable of producing and distributing these cards. Again, this is much more than can be said for other games which seem to be figuring things out as they gain popularity.

It remains to be seen how the development of the game will progress. If you have some spare time, I strongly suggest reading the campaign comments on the Kickstarter page. It comes as little surprise that much of the dialogue is concerning the final number of booster boxes being printed. Of course, the implication being that more booster boxes being printed will diminish the value of the supporter’s pledge. Naturally, one has to look no further than eBay where the booster boxes are already being listed for more than $2,000 to understand the driving force behind many of these trading card game launches. 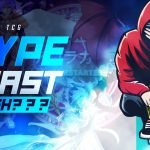 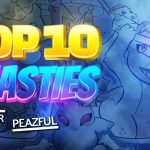