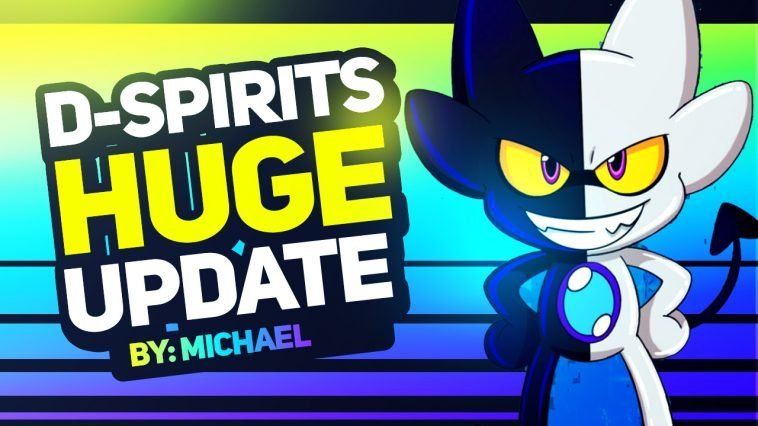 In a perhaps not so shocking turn of events, the D-Spirits TCG we previously wrote about just released a highly controversial announcement: the initial Kickstarter Booster Box print run will be doubled. Well, almost. According to D-Spirits, a grand total of 5,100 Kickstarter booster boxes will be printed with 3,100 of them of course belonging to the original backers of the campaign.

This naturally raises the question: who are the additional 2000 boxes going to?

Per the announcement, D-Spirits will be bringing Channel Fireball (and two other distributors) on as distribution partners. These additional boxes will be allocated between Channel Fireball, Prince Distribution (Canada), and Geek Culture (New Zealand). There is also an unnamed Texas-based local game store which will be receiving some stock as well.

The news was largely met with outrage from the community. The reasons for this are likely two-fold. For starters, Channel Fireball is generally viewed in a negative light by many community members. Because they are also a retailer, any responsibilities given to them as a distributor naturally poses a conflict of interest. How can someone be both a distributor and a retailer? To make things even worse, it was only a few weeks ago that Channel Fireball was reprimanded by MetaZoo for engaging in the very unscrupulous pricing practices people feared they would. Hopefully they wont try to pull the same shenanigans with their D-Spirits inventory.

The second reason is a bit more obvious. With the booster box supply practically doubling, it stands to reason that any potential return from a backer’s pledge was just cut in half. While this is a rather elementary view of the situation, it’s likely to be one of the dominant interpretations among backers. What’s next? A special collaboration with Alpha Investments?

All jokes aside, these strategic moves paint a positive long-term outlook for the D-Spirits brand. Love ’em or hate ’em, Channel Fireball holds some serious clout and certainly has the resources necessary to elevate the game to the next level. The addition of international partners as well is a great way to introduce the game to overseas markets.

The discontent among supporters was not lost on the D-Spirits public relations team. In what reads like a defensive maneuver, the announcement quickly noted that an appeasement effort was being made for existing backers of the project. A token of apology, if you will. While the details are still to be determined, it sounds like backers will be receiving a special card exclusive to the Kickstarter project.

It will be very interesting to see if Akora, another Kickstarter TCG on the rise, will follow in the footsteps of MetaZoo and now D-Spirits. For what it’s worth, these don’t seem like bad footsteps to follow! If MetaZoo is any indication, the formula clearly works and yields great results for those at the top. 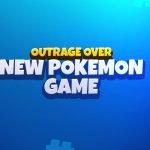 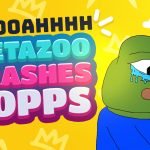