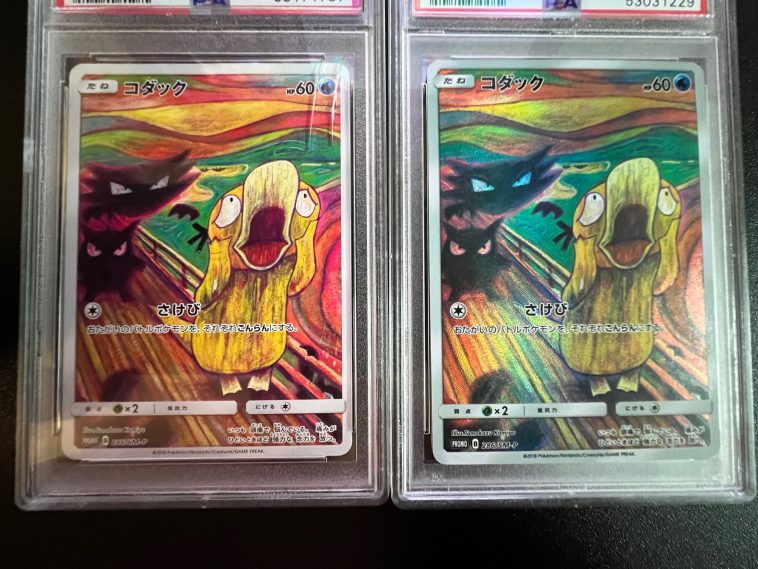 While browsing eBay last week, I came across a listing from a reputable Japanese seller who was selling all five of the famous Edvard Munch “The Scream” Pokemon cards in their original raw and ungraded form. While the price was definitely lower than usual, nothing else in the listing seemed out of the ordinary. The pictures looked good. The seller feedback looked good. Hell, the cards were even described as ‘heavily used’ which helped substantiate the unusually low price. I was sufficiently convinced and bought them.

When I received the cards, I immediately noticed two strange things: the cards were holographic and the surface was textured. I knew this was not correct. The genuine version of these cards are not holographic nor do they have a textured surface.

Author’s Note: The counterfeit Psyduck on the right is not in a slab. I merely placed it on TOP of a slab so it would be at the same height as the authentic card on the left.

At this point, the possibility that these were fake had still not entered my head. The counterfeit cards simply looked too good to be fake. In fact, my first thought was that perhaps I had accidentally purchased an adjacent promotional item that was a genuine Pokemon product. Similar to the Munch postcards, which are a real item, perhaps I was just a fool who was not aware of a holographic counterpart?

In an effort to get to the bottom of this, I inquired within several Pokemon communities and unanimously the consensus was that these cards were fake. Pokemon did not distribute holographic versions of these cards. However, this raises a very interesting question: why would they go through the effort of counterfeiting a card so perfectly only to blow their cover by making it holographic?

All they had to do was print the same design on non-textured and non-holographic cardstock and it would have been virtually indistuingishable. Sure, there are some subtle differences in the color quality, but broadly speaking this is an incredible counterfeit. Had I not already owned an authentic slab, I would have had no way of knowing whether or not these were real or fake.

To my surprise, the seller immediately accepted my return request and did not acknowledge my comments about these being fake. He even paid for the return shipping.

So, what is the moral of the story here? I don’t know. With grading companies like PSA accidentally authenticating known counterfeit cards, it is a little disconcerting to see just how easy it is to find these cards in the wild.

Be careful out there. 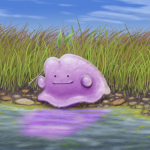 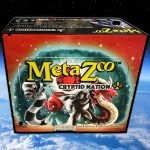