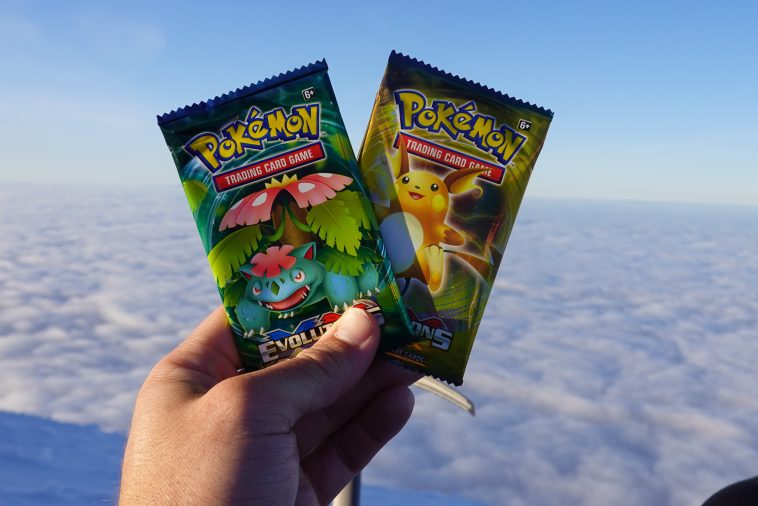 When it comes to investing in modern Pokemon, there is one question that people simply can not stop asking: should I buy graded slabs?

Author’s Note: The term ‘slab’ refers to the protective plastic enclosure cards are encased in when they are graded by companies like PSA or Beckett.

The reality is that the trajectory of graded modern Pokemon cards is unclear. Sure, it could be argued that Pokemon cards uniformly appreciate in value over time. However, the evidence for this claim rests almost entirely in the vintage market which I would argue is a terrible proxy to use.

Twenty years ago, no one anticipated Pokemon’s meteoric rise which prompted a very different culture among players and collectors. Most people did not take good care of their cards. Most people had zero expectations of an explosive secondary market. We have all heard the thousands of stories about First Edition Charizards getting thrown into the washing machine or chewed up by the family dog. This mentality simply does not exist today.

The natural conclusion to all of this is that the inventory of modern Pokemon cards in pristine condition is likely massive. Notable cards like the Pikachu Rainbow VMAX from Vivid Voltage are likely to continue decreasing in value as the population of PSA 10s continue to increase. To make things even worse, it’s unclear just how large the backlog of orders are at grading companies like PSA or Beckett.

Simply put, the penultimate answer to this incessant question is a resounding no. At this point in time, in my humble opinion, modern Pokemon slabs are not worth buying as an investment prospect. 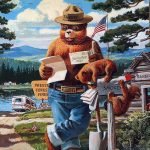 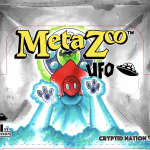