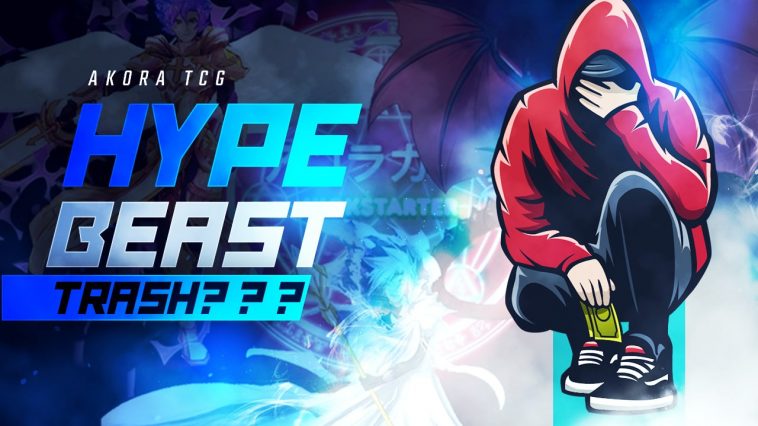 When it comes to the seemingly endless wave of Kickstarter rackets, a new contender known as Akora has also managed to take the spotlight. The game launched at the beginning of August and raised a whopping $270,000. While this figure eclipses most other Kickstarter TCGs, it’s interesting to see that the project only has 433 backers. This means the average campaign pledge is quite high (about $630 per person). By comparison, MetaZoo only raised $18,000 and that was done with 255 backers.

Like most of these fly-by-night efforts, Akora is yet another game without any meaningful lore or backbone. The large campaign infographic has two measly paragraphs which are mostly unintelligible and leave the reader more confused than anything.

The key takeaways are:

Seriously. Try and read it for yourself.

The rest of the infographic reads like a penny-stock promotional pamphlet with an uncanny emphasis on campaign stretch goals and pledge rewards. Sure, there is an elementary rulebook and some artwork (some of which seems to have been reused from a previously successful Kickstarter) but by and large the campaign does not inspire much confidence.

Similar to the canceled TCG Final Redemption, my personal suspicion is that the vast majority of the Akora card game doesn’t actually exist yet. It feels like the makers of this project were more concerned with securing funding prior to investing any time into the actual development of the game. The lore is weak. The structure is weak. There is no comprehensive roadmap or plan anywhere to be seen.

The brand does share some fairly compelling looking pictures on their social media page so it’ll be interesting to see how the game progresses. The video below is from their previous Kickstarter campaign

The actual pledge pricing is also a little disturbing. A crowdfunding campaign should not be an opportunity to profiteer — like some one-and-done harvest. It is, in my opinion, a violation of the spirit of crowdfunding. Charging industry-standard retail pricing (nearly $100 USD per booster box), should not be how a new game is brought to market.

Despite my skepticism, I truly would love nothing more than to see Akora fully come to fruition. The TCG industry is fun, competitive, and really seems to bring out a child-like energy in almost everyone. At some point in time, Akora has in fact executed some small batch print runs so it certainly seems like they have the ability to make the game. The question will be how they hold up to scaling and large production.

According to the developers, there will be a maximum of 3800 booster boxes printed for this initial run which is strangely similar to what D-Spirits is expecting to print. Perhaps they are using the same printer?

Let me know your thoughts below.

Editor’s Note: The original article contained some inaccuracies regarding the Patreon minimum pledge and the brand’s previous Kickstarter campaign. These were corrected. 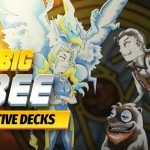 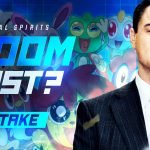